I had originally started this post writing about the pros and cons of secondary school single sex education. However, I realised there is a whole blog post worth of thought on mixed sixth forms! I went to an all girls secondary school which had a “mixed” sixth form, but it was still overwhelmingly dominated by females. From my observations of the seven years I spent at my school the boys that joined often fell into three main categories. I thought I’d share them with you!

Category one: The Cocky Lot. 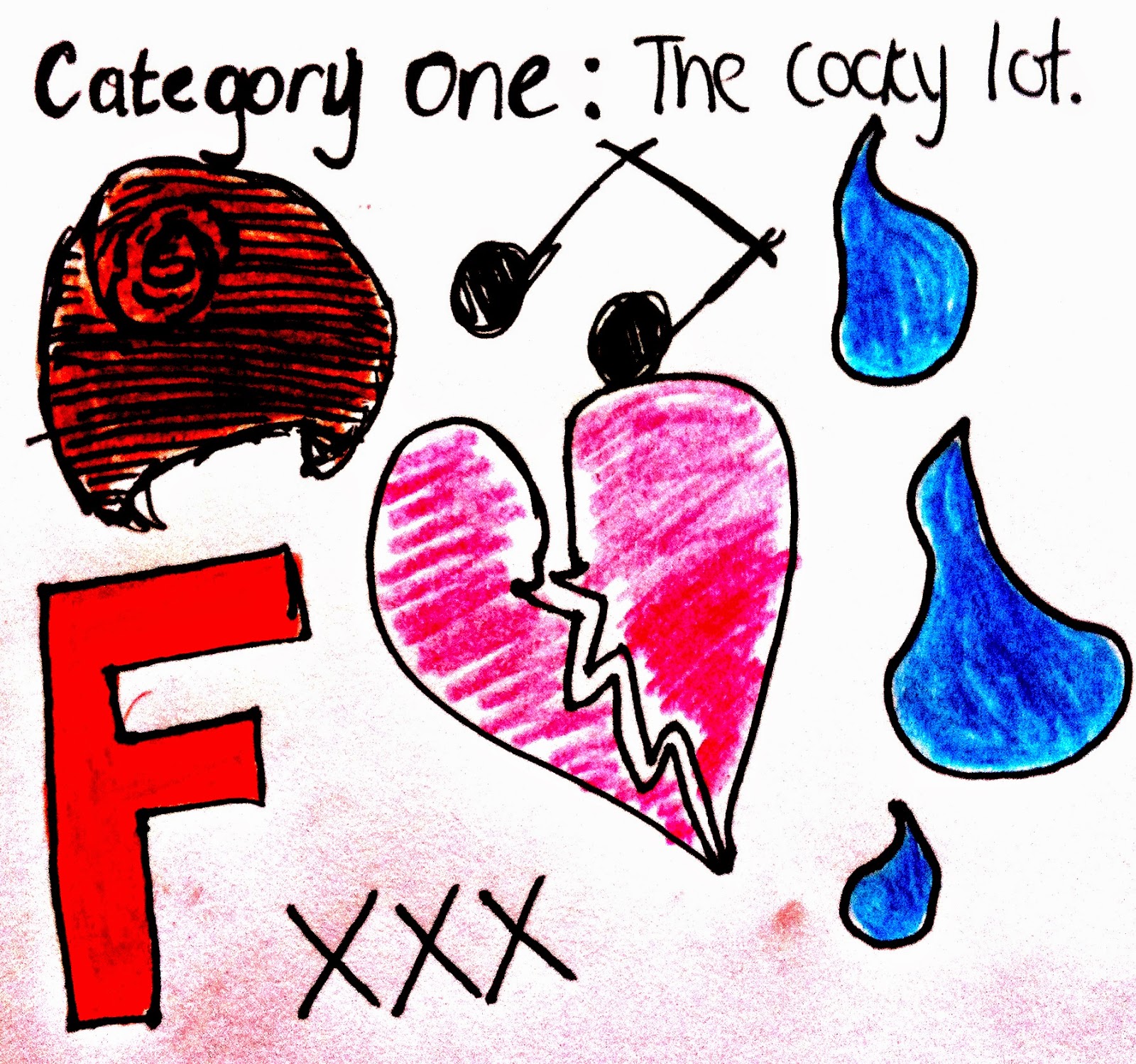 These species appear to be the overwhelming majority of the males that arrive during the first few weeks of year 12. They are the ones that reckon they are absolutely irresistible to every female in a five mile radius and are often perplexed when their fellow pupils fail to fall down and worship at their feet.

They fail to obey the uniform dress code, because they are clearly super cool. And well, for the majority of the time they get away with it. They have inflated ego’s due to the fact there is always some form of buzz surrounding them. This evermore increases when they hear their name loudly whispered in corridors amongst the year 8’s and 9’s. (year 7 fakes interest cause really they still just want to play tag). You can often find them virtually attacked by friend requests and the occasional loud “My friend fancies you” comments from all the younger teenage girls blinded by hormones and dreams of one direction lookalike boyfriends.

They ooze arrogance but lack physical appeal, yet earn points for the often familiar,  floppy hair style. They join forces with the ‘popular’ female tribe of the school. The leader of the pack will be a master of avoiding any actual A Level participation due to the skill of charming the older female teachers who have not taught the species in years, or even decades. Admittedly however, He’ll probably cause some major drama in the form of a sixth form romance at some point.

And while the the younger side of the school try to subdue their giddiness when his bag or jacket touches them in a busy corridor, holding it as a clear sign he knows of her existence, the older half simply sigh with distaste at the power of these acne faced, alcohol breath boys that probably couldn’t remember your name if they tried. 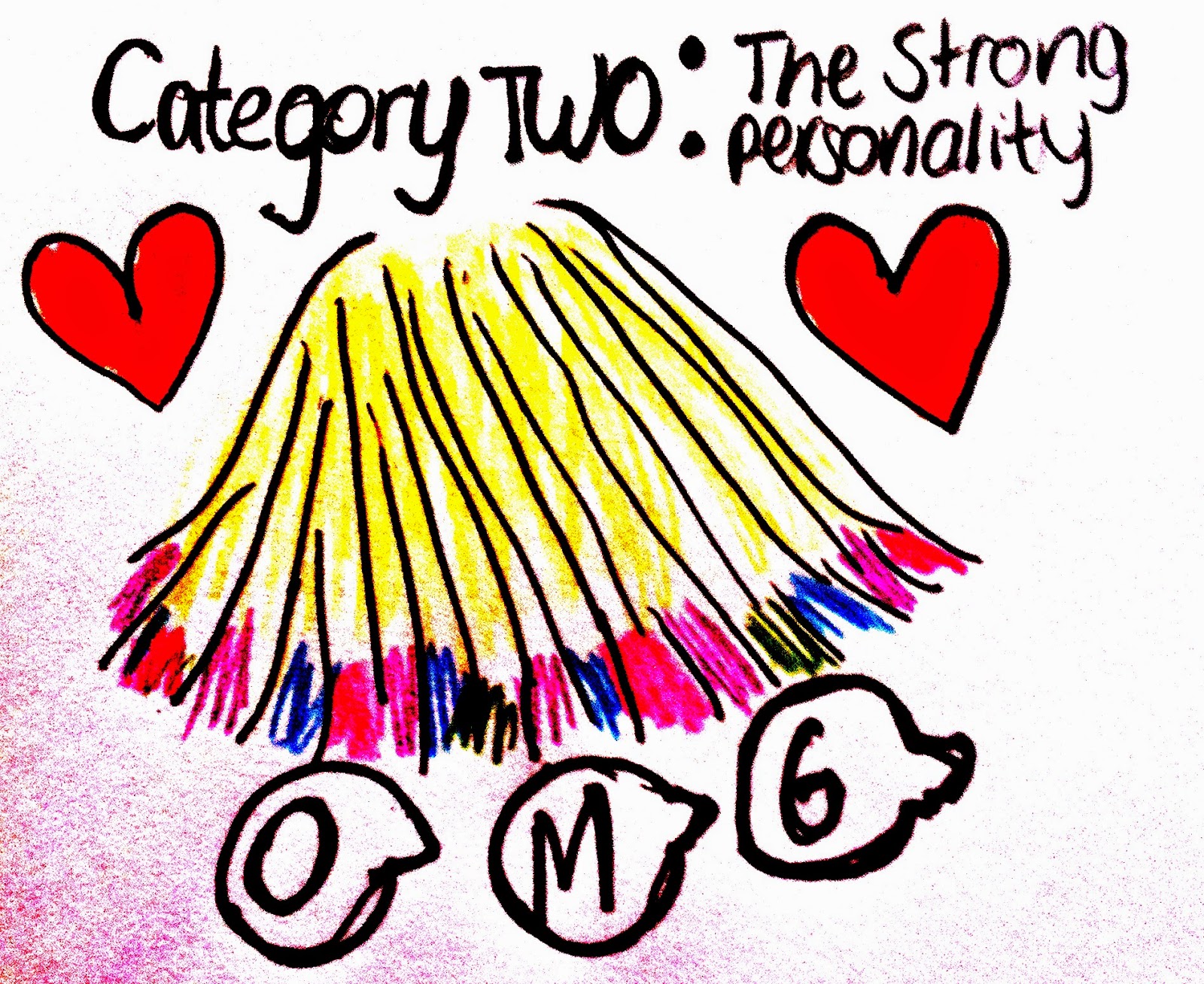 It’s hard to find anyone that has a bad word to say about ‘The Strong Personality’  type of male species that you can find somewhere the sixth form huddle. In basic terms, everyone likes them, but they are not be confused with the other category of  ‘The Others’ (see below) who do house likable figures, but are less all round liked. Each year group will only have one, two at the very most. (but If two, think best friends, double act style, Ant and Dec)

They are socially educated enough to appreciate young women as intelligent beings who can hold a strong debate/write a cracking essay and not patronise them for a shoe weakness or a tendency of too much fake tan. The overwhelming majority of the time they are gay, or at least have very obvious camp tendencies.

At first ‘the cocky lot’ fail to understand how ‘The strong personality’ can be so well loved and admired (often due to their all boy secondary education which leads them to believe anyone who isn’t advertising themselves as Mr. Macho Man deserves torrent of abuse) but most come on side when they realise all the girls love him.

There hard to define as more then just The Strong Personality’ due to their uniqueness and rare sightings within the environment however I’d hedge my bets that these are the boys that come to reinvent themselves and find their feet in the predominately caring, female environment. 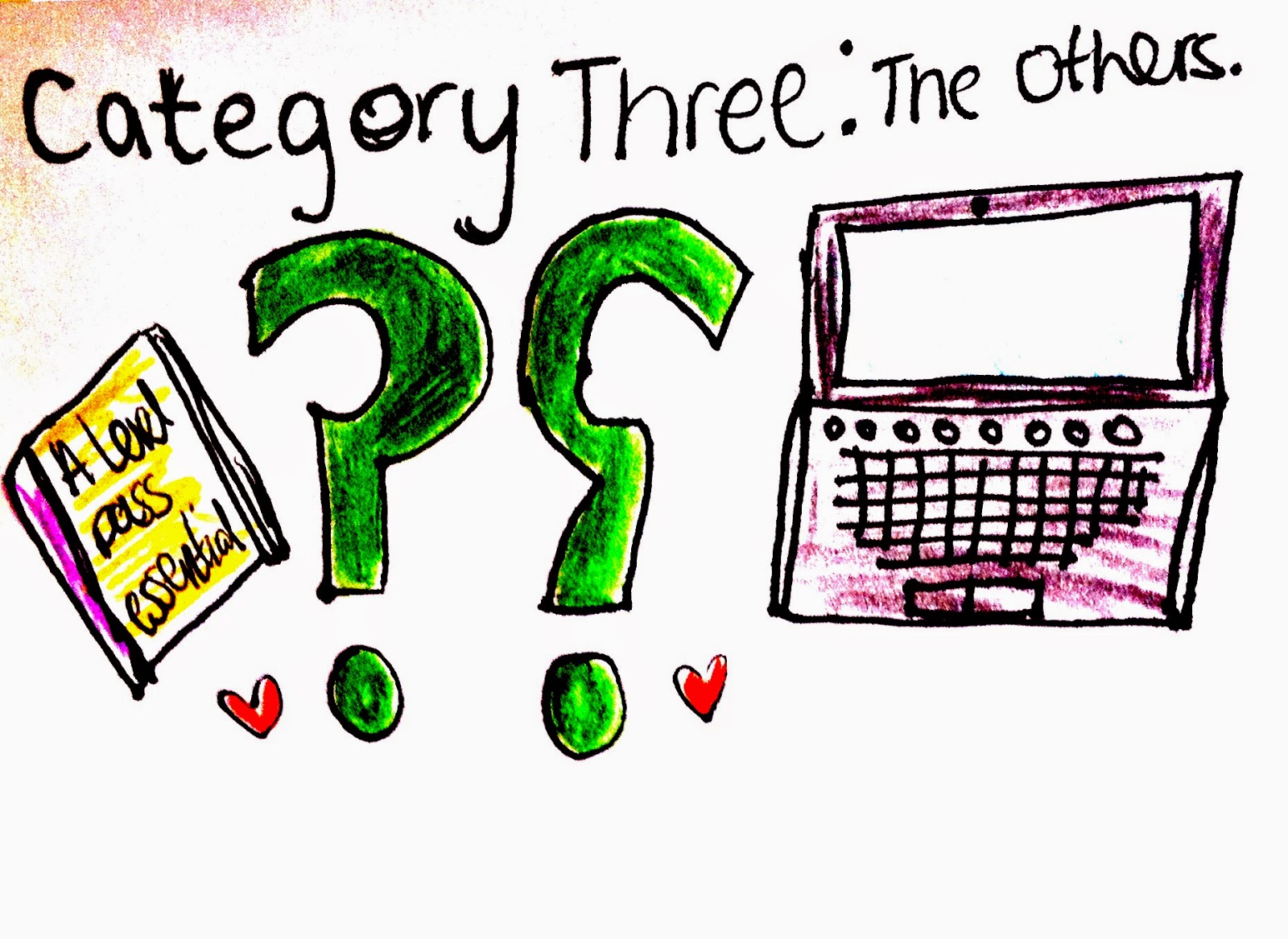 Category three: The others.
‘The others’ are the forgotten about ones and not really celebrated as a collective species – however they really should be. They earn major points for joining an all female school/overwhelming female sixth form for what most deem to be the right reasons!

This basically translates to something involving the quality or the benefits of the school in question, and not to get into as many girls heads and knickers as possible. They are also hard to characterise but in one sense can be easily defined and spotted due to their undeniable tendencies to join together. From observation they appear to be good friends that would never see each other outside the educational habitat. Everyone seems to have a different opinion on each member of the species, dependent on lessons shared and rumours heard.

Most seem to fit somewhere in a comfortable anonymity within the crowd however some rise some way up the scale reaching the love shown to the strong personality however they are much less outgoing. Within these circles you find the genuine, really nice kind boys who are just battling through all the a levels with the girls but who aren’t loud or self obsessed.
A key point of amusement involving this species is when one goes rogue…E.G joining the cocky lot in an attempt to ‘bag the ladiessssss’.

See, ‘The others’ are rarely the ones that first come into your mind when you think of the male population, but a lot of them are ones to be cherished.

Let me know what you think of this post! Have any of you experienced these type of males if you’ve ever been in a all girls education? Or do you think I’m totally mean to characterise all teenage boys into 3 types?

Author: Jess Corcoran
Filed Under: Features, Opinions, People
Tags: A Levels, education, school, sixth form
The day I met Anna
10 little things that excite me about getting my own place.

2 thoughts on “The Sixth Form Boys”